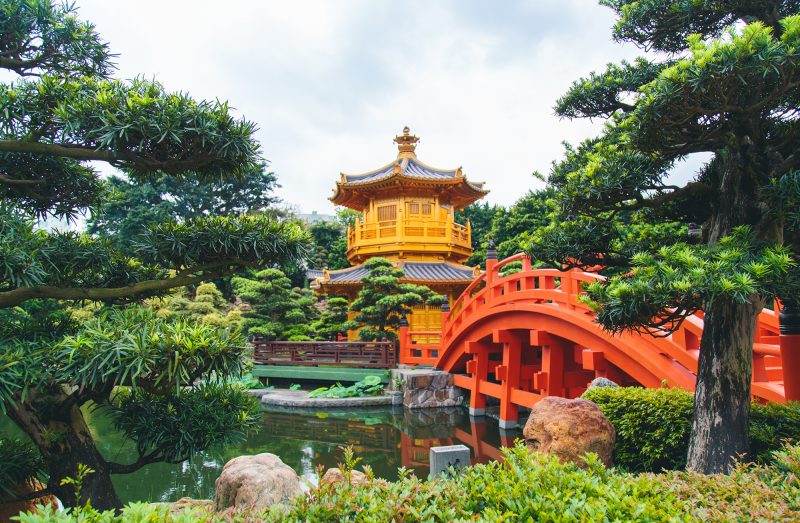 I was inspired to do a self-guided photography tour of Hong Kong after watching one too many old DigitalRev videos on YouTube. After doing some research online for interesting places to shoot, we embarked on our adventure (which ended up taking about two days – Kowloon on the first and Central on the second). I wish we had explored the neighborhoods instead of just snapping a pic and moving onto the next spot. Maybe next time when we have more than 2-3 days in HK. My feet started hurting after a while since we were walking to and fro each place, so bringing comfortable shoes is a must. Now on to the list! 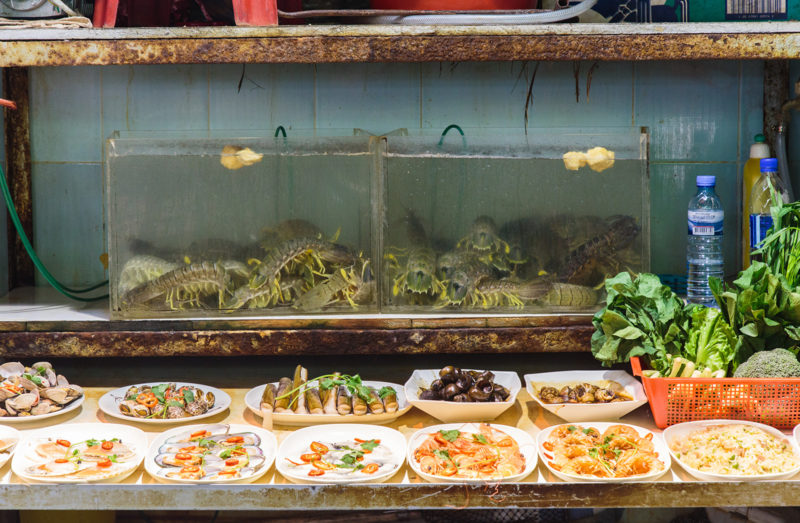 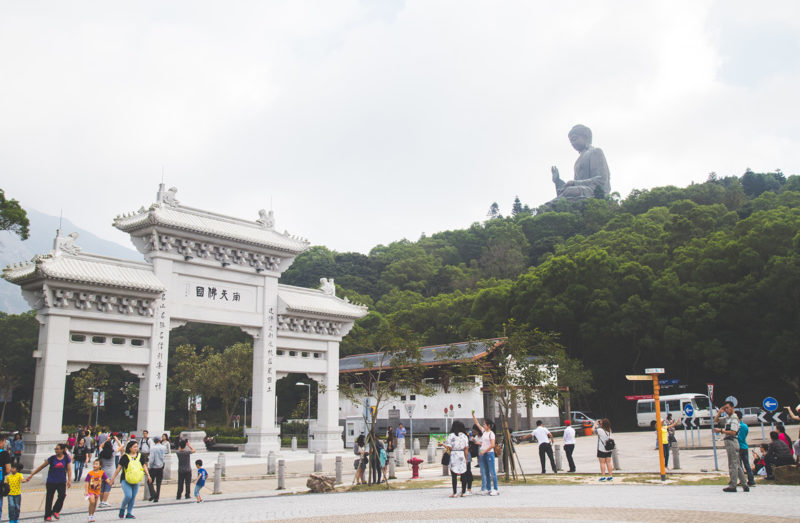 Almost everyone who’s visiting Hong Kong for the first time visits the Big Buddha on Lantau Island. It is literally a giant Buddha sitting atop a hill. You can take the train to the island – it’s a little past Disneyland. That’s just the beginning of your journey. From there comes the frustrating part – waiting in line for the Ngong Ping cable car up the mountain. As always, the earlier you go the better. Of course, you can also hike up there…but that’s crazy. It’ll take you hours. Make sure you purchased tickets online beforehand or you’ll end up queueing even longer. We got the crystal cabin, which is only slightly more expensive than standard but the wait was much shorter. Warning: there will rude people who will try to cut you in line. Your choice to either give them the stank eye or a piece of your mind. 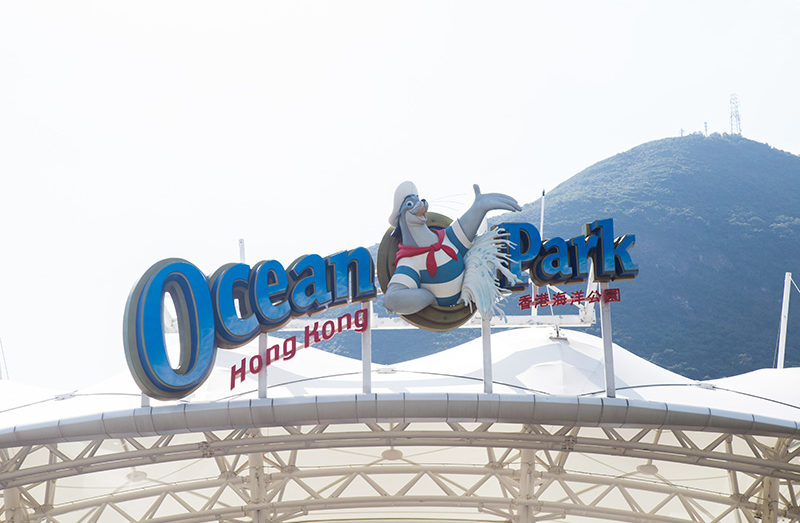 As a kid, I had always heard of Ocean Park in Hong Kong and assumed it was just like SeaWorld (although oddly enough, I had been to neither). But a few weeks prior to going to Hong Kong, we had just returned from DisneyWorld. I thought we were going to suffer from amusement park overload. But fortunately, not only was the weather nicer in Hong Kong than in Orlando, but Ocean Park was also a lot nicer than I had originally envisioned.